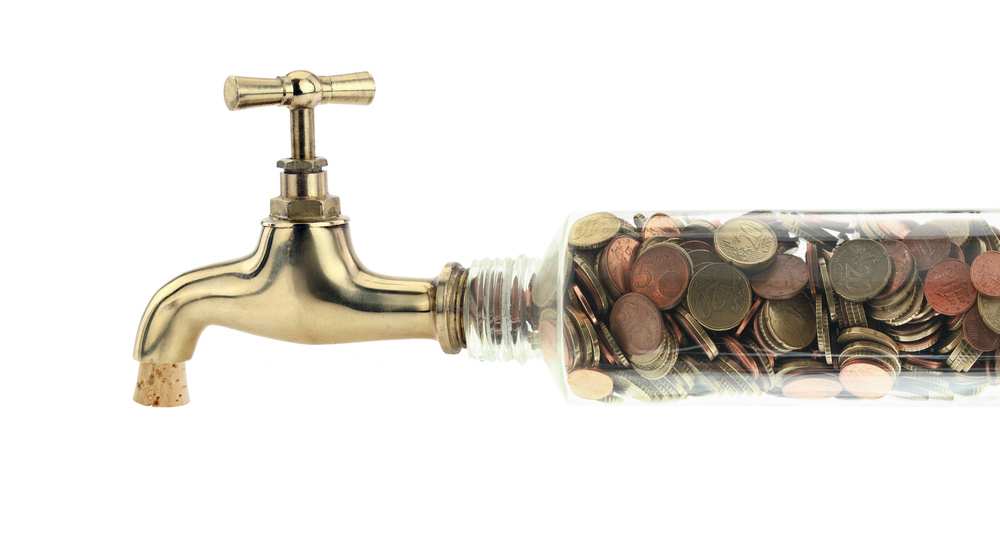 
Switzerland is expected to hold a referendum this year, 2017, to decide whether to ban commercial banks from creating money.

Private banks in Switzerland currently create 90% of the money in circulation out of thin air as an electronic book keeping entry and as debt with interest, a much lower figure than the 97% in the eurozone.

The referendum comes after more than 110,000 Swiss people signed a petition for the central bank to be given sole power to create debt free money as a service to facilitate the exchange of products and services in the real economy.

The campaign was led by the Swiss Sovereign Money movement and known as the Vollgeld initiative of whom Francois de Siebenthal is a member and aims to stop financial speculation by requiring private banks to hold 100pc reserves against their deposits.

Sovereign Money is also the only way out of an every growing mountain of debt. Under private creation of money, any money created to pay a debt automatically creates a new debt. Over time, there is so much money in circulation burdened with so much debt that economies collapse. We have now reached this bust point in the regular boom and bust cycles that have afflicted the USA, UK and Eurozone since private banks control the creation of money yet again.

“Banks won’t be able to create money for themselves any more, they’ll only be able to lend money that they have from savers or other banks,” the group said.

I found a handy summary of the campaign by Luca V. Bagiella on the blog of Francois de Siebenthal, a Swiss economist and former banker, which Google Plus is constantly recommending to me, so I took a look.

A translation from French….

“Money is at the heart of our daily live and our economies. It permits the exchange of goods and services. However, the people who really know who produces it and how it functions are rare.

Because it is the majority of citizen’s ignorance about our monetary system that allows finance and the banks to have total control.

As a result, the goal of this round table will be, firstly, to shine the light on the functioning of the creation of meony and debt and, secondly, to present the initiative of full money and its advantages.

The goal of this intiative is to transform our electronic money into full money, into genuine money, issued and guaranteed by the National Bank, as the coins and notes are right now.

At this time, the liquid money produced by the National Bank does not represent more than 10% of the money in circulation, so that the remaining 90% is electronic money created by commercial banks.

The figures on our bak accounts are not genuine money but a recognition of debt or a promise of payment by the bank.

If the bank fails, our credits are lost. With full money, not only will our bank credits not fall in the event of a bank failure, but also the state will not need to save banks because the payment traffic will no longer be affected.

In 1891, the Swiss prohibited banks from printing notes and reserved this right for the National Bank. It is now up to us through our full money initiative to end the monopouly of electronic money in order to adopt to the development of digital technology.”


This entry was posted on Sunday, January 22nd, 2017 at 6:14 pm and is filed under Uncategorized. You can follow any responses to this entry through theRSS 2.0 feed. Both comments and pings are currently closed. 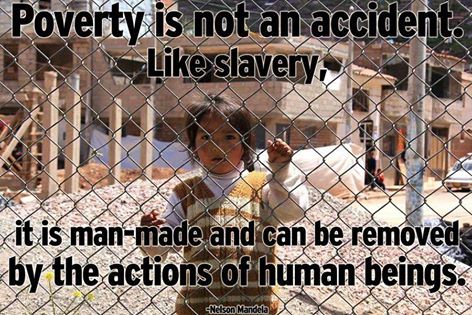 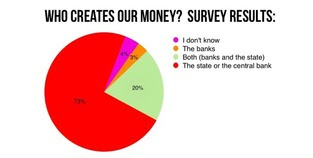 Who understands really that all money circulating is done and destroyed only by commercial banks at compound interest ?


This article by IMF researchers is worth reading in the context of Social Credit, I think. I found section on the history of money to be quite interesting. The Swiss Vollgeld Initiative, which was mentioned earlier in conversations of the Group, draws on this plan, developed during the Great Depression largely by Henry Simon of the University of Chicago and Irving Fisher of Yale. It seeks to address some of the same problems on which Maj. Douglas focused, but not the distributional elements which are so important in Social Credit. However, in light of the fact that the developers of this Plan are revered figures in the history of economics, and that advocates can point to IMF analysis testing each of the major propositions, and that the Swiss may actually implement it, it has a lot going for it. Can anyone point to similar analysis and testing of the Social Credit program? What are the "facts-on-the-ground" and what have they been historically? Is there any serious and credible effort underway anywhere, in any jurisdiction, to implement Social Credit (as the Vollgeld initiative is doing in Switzerland for The Chicago Plan)? Can we honestly say that across the globe, initiatives targeting the current financial system are strong and gaining ground? Where and how? The devil (and everything else) is in the details.

There have been many proposals for “monetary reform” especially in response to adverse economic conditions. They usually have advocated especially returning or establishing money creation by the State, 100% money and stable prices, etc., none of which are Social Credit objectives which include the decentralization of credit-power and falling prices to realistically reflect real increases in efficiency, et. As you have observed, none of these various experiments were concerned with the problem of distribution as technology replaces human effort as a factor of production. They were and remain today primarily concerned with exchange rather than distribution. There was an experiment in Austria during the inter-War period with the “Notgeld”. State credit was used to subsidize consumer prices and apparently during this period Austria was the most prosperous of all nations. However, the Austrian National Bank intervened and stopped the experiment, upon which the national economy was thrown into economic depression. The “wara” experiment in Bavaria had also been terminated by action of the Reichsbank. Money or credit is the “commodity” sold by the banking industry and their inclination is to make it scarce to enhance its value. Predictably, the recent Swiss referendum on a guaranteed income was soundly defeated because it was to be tax-funded.


9 oct. 2013 - At least, the SNB controls and limits the money creation and the profits are going mostly, by billions each year, to the states of the swiss ...

François de Siebenthal: Banksters, give it back

Traduire cette page
29 janv. 2016 - We now have to extend this and give the Swiss Public banks the job of creating the electronic money as well. Sovereign money benefits all ...

Traduire cette page
9 mai 2016 - The new money created by debt and undesirable activity is obviously required because the consumer goods awaiting sale must be available to ...

Traduire cette page
Il y a 2 jours - Under private creation of money, any money created to pay a debt ... de Siebenthal, a Swiss economist and former banker, which Google Plus ...

An interview with a former Swiss banker - michaeljournal.org

Traduire cette page
He recently spoke to Francois de Siebenthal, who is a former banker from ... YJ: Can you explain to us briefly, how money is created today and how it should be ...

Creation of bank money Court of Genoa: technical assessment on the ...