Solutions you can do now.

The case of Hong Kong demonstrates that there is no need for a Central
Bank, and never has been. HK has never had one, and while Hong Kong
does have a Monetary Authority, it is widely believed that the absence
of a lender of last resort has been one of the principal reasons for
the resilience of Hong Kong's banks.

It is the underlying raison d'etre of this list that there is no need
for credit institutions aka banks either since Treasuries may very
straightforwardly create credit as necessary for the circulation of
goods and services and the creation of productive assets.

Regrettably, I see no possibility of Social Credit ever being
politically feasible, since legislation is necessary for it to come
into being, which has slim to zero prospects of being enacted in the
face of institutional resistance.

My approach is based upon the ability of the direct instantaneous
connections of the Internet to bypass Treasuries, as well as banks. I
advocate developing the Swiss WIR approach of bilateral trade credit
issued by sellers directly to buyers subject to a suitable framework
of trust.

In this "Peer to Peer Credit" model - NOT a peer to peer loan model,
by the way - both sellers and buyers make a payment (a service charge
and payment for the use of a mutual guarantee) - into a pool of funds
in common ownership. The relevant administration - particularly in
respect of the setting of 'guarantee limits' and the handling of
defaults - is then carried out by a service provider (formerly known
as a bank).

The outcome is essentially banking without the bank as a credit
intermediary. Medium and long term funding of productive assets
requires a new approach to equity, but that is another story.

These simple direct 'peer to peer' financing methods are set out here.

Note from the publisher:

You can act now, on your level, as we did it already. You just need to find a few friends and join us.

The swiss national bank, as a central bank, is not central at all. It is very decentralized and owned mostly by all the 26 states of Switzerland, plus many other institutions.

The National Bank is a special statute joint-stock company governed by special provisions of federal law. It is administered with the cooperation and under the supervision of the Confederation in accordance with the provisions of the National Bank Act. Its shares are registered shares and are listed on the stock exchange. The share capital amounts to CHF 25 million, approximately 55% of which is held by public shareholders (cantons, cantonal banks, etc.). The remaining shares are largely in the hands of private persons. The Confederation does not hold any shares.

Independence, accountability and relationship with the Confederation

The independence of the Swiss National Bank is embodied as a principle in the Constitution. It entails various aspects, which are set out in detail in the National Bank Act. The functional independence consists in the formal prohibition of the National Bank and its statutory bodies to accept instructions from the Federal Council, the Federal Assembly or any other body in fulfilling its monetary tasks (authority to act independent of instructions). The financial independence includes both the budgetary autonomy of the SNB and the prohibition to grant loans to the Confederation, which bars the state from accessing the banknote press. The independence of the National Bank in personnel issues, finally, is ensured by the fact that the members of the Governing Board and their deputies during their fixed term of office can be removed from office only if they no longer fulfil the requirements for exercising the office or if they have committed a grave offence.
As a counterbalance to independence, the Act places a three-fold accountability on the SNB: vis-à-vis the Federal Council, the Federal Assembly and the public. With the Federal Council, the SNB regularly discusses the economic situation, monetary policy and topical issues of federal economic policy. Formally, the Federal Council's Delegation for General Economic Policy and the National Bank's Governing Board inform each other at periodic meetings. To the Federal Assembly, the SNB submits a written report on the fulfilment of its statutory tasks on an annual basis, and it elaborates on its monetary policy to the competent committees. The public, finally, is informed by the National Bank through quarterly reports on the development of the real economy and of the monetary situation, and the Bank publicly announces its monetary policy intentions. By explaining its policy on a regular basis and rendering account of its decisions, the SNB makes its activities transparent.
As the National Bank fulfils a public task, it is by Constitution administered with the cooperation and under the supervision of the Confederation. The National Bank is constituted as a special statute joint-stock company; the Confederation does not hold any of its shares. The Federal Council, therefore, exercises its cooperation and supervision with regard to the administration of the SNB through various powers of appointment and approval: it appoints the majority of the Bank Council members (six out of eleven) as well as the three members of the Governing Board and their deputies. In addition, the Federal Council approves the organisation regulations of the SNB, and the SNB must submit the annual report and the annual accounts to the Federal Council for approval before they are approved by the General Meeting of Shareholders. In this way, the Swiss government ensures that the National Bank is managed properly and efficiently.

Organisation (as at January 2009)
Organisation regulations
The organisation of the SNB is regulated in the National Bank Act and in organisation regulations.
Geographical structure
The National Bank has two seats: one in Berne and one in Zurich. Moreover, it maintains one branch with cash distribution services (in Geneva) and five representative offices (in Basel, Lausanne, Lugano, Lucerne and St Gallen). In addition, it has 16 agencies operated by cantonal banks and serving the country's supply of money.
General Meeting of Shareholders
The General Meeting of Shareholders is held once a year, as a rule in April. Owing to the SNB's public mandate, the powers of the Shareholders' Meeting are not as extensive as in joint-stock companies under private law.
Bank Council
The Bank Council oversees and controls the conduct of business by the National Bank. It consists of 11 members. Six members, including the President and Vice-President, are appointed by the Federal Council, and five by the Shareholders' Meeting. The Bank Council sets up four committees from its own ranks: an Audit Committee, a Risk Committee, a Remuneration Committee and an Appointment Committee.
Bank management
The National Bank's supreme managing and executive body is the Governing Board. It is in particular responsible for monetary policy, asset investment strategy and international monetary cooperation.
The Enlarged Governing Board consists of the three members of the Governing Board and their deputies. It is responsible for the strategic and operational management of the SNB.
The members of the Governing Board and their deputies are appointed for a six-year term by the Federal Council upon recommendation of the Bank Council. Re-election is possible.
Internal organisation
The National Bank is divided into three Departments. The organisational units of Departments I and III are for the most part located in Zurich and those of Department II in Berne.
The scope of business of Department I includes: International Affairs, Economic Affairs, Legal and Administrative Affairs, Human Resources, Communications.
The scope of business of Department II includes: Cash, Finance and Controlling, Financial Stability and Oversight, Security.
The scope of business of Department III includes: Money Market and Foreign Exchange, Asset Management, Risk Management, Banking Operations, Information Technology.
The Secretariat General is the staff unit of the Governing Board and the Bank Council. It reports to the Governing Board and, in an administrative sense, belongs to Department I.
The Internal Auditors unit reports to the President of the Bank Council.
Staff
The number of staff employed by the SNB amounted to 622 persons at the end of 2008 (converted in full-time equivalents).
Environmental management
The SNB has maintained an environmental management system since 1996 and conducts an annual environmental performance evaluation.

How Does the Central Bank Control the Money Supply ( and destruction)?

In 1998 the average cash reserve ratio across the entire United Kingdom banking system was 3.1%. ( Now = 0 )
Other countries have required reserve ratios (or RRRs) that are statutorily enforced

(sourced from Lecture 8, Slide 4: Central Banking and the Money Supply, by Dr. Pinar Yesin, University of Zurich, Switzerland (based on 2003 survey of CBC participants at the Study Center Gerzensee


Note that the chart above gives the USA cash reserve ratio as 10% when the actual ratios stated in the text above the chart are more complex, significantly lower and with many cases of zero reserve. I have no idea how significant the exceptions to the stated percentages for other countries might be.

I notice on these Wikipedia pages that there is a lot of discussion and disagreement about what the details really are. However, the section of my movie being questioned ends with the statement:

"So…while the rules are complex the common sense reality is actually quite simple.

Banks can create as much money as we can borrow."

No cash reserve ratio means no limits and krachs : If it was a real bank for the people, as Presidents Kennedy were planning to do. 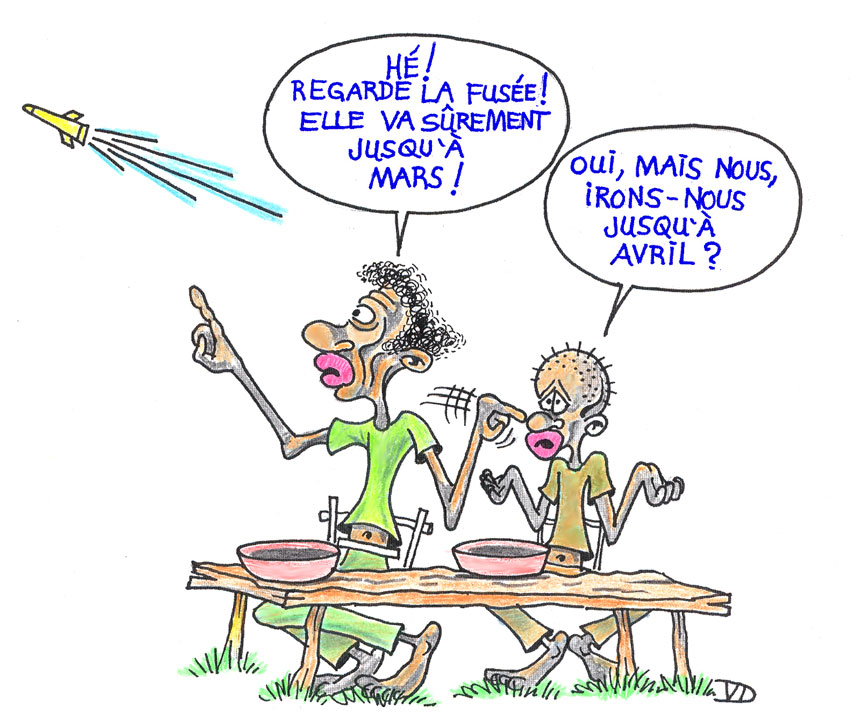 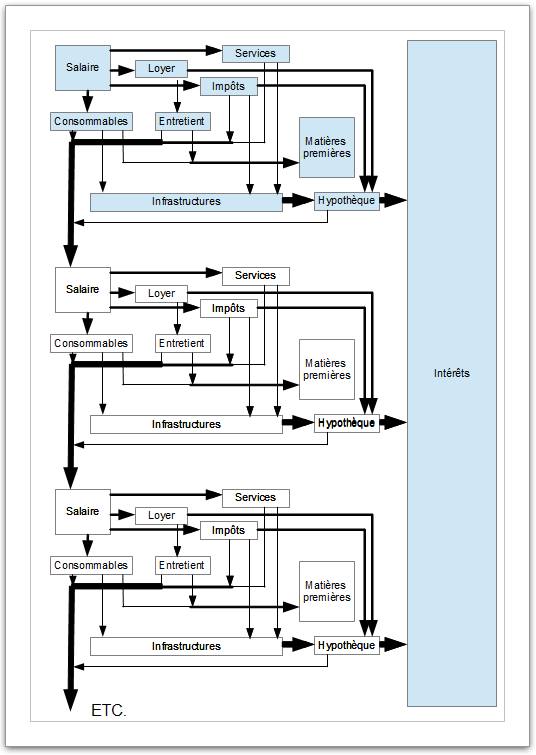 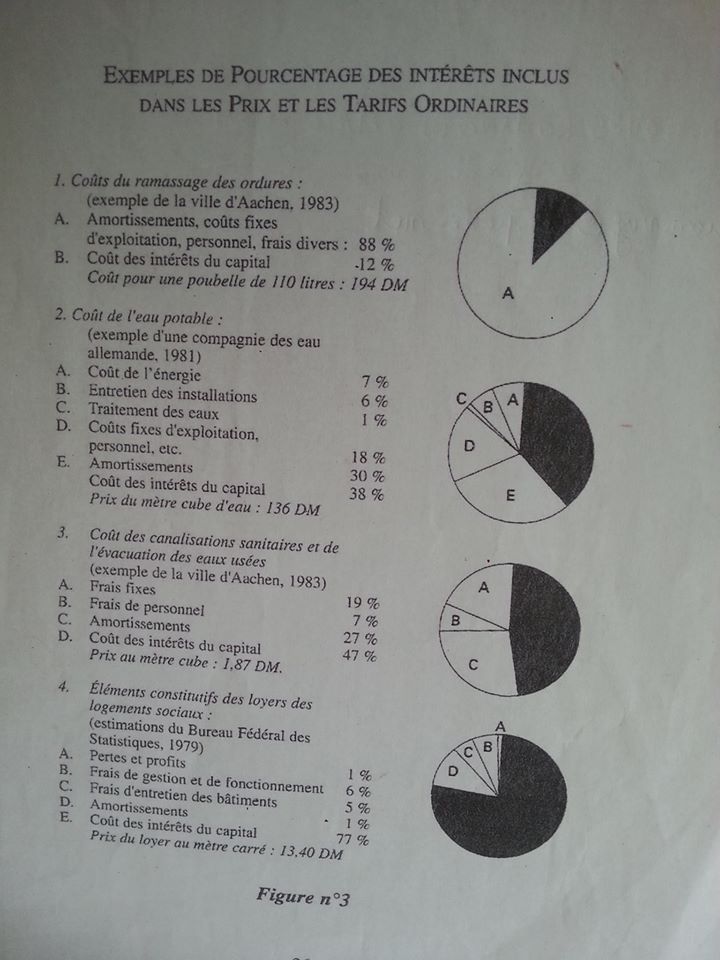 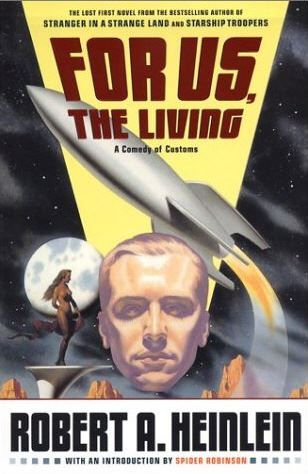 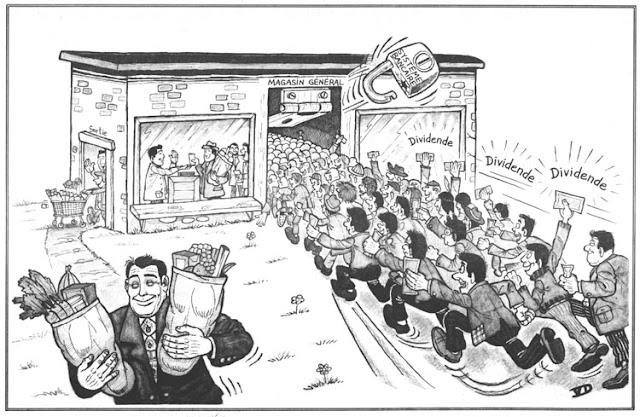 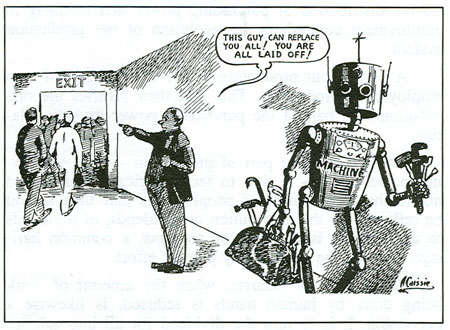